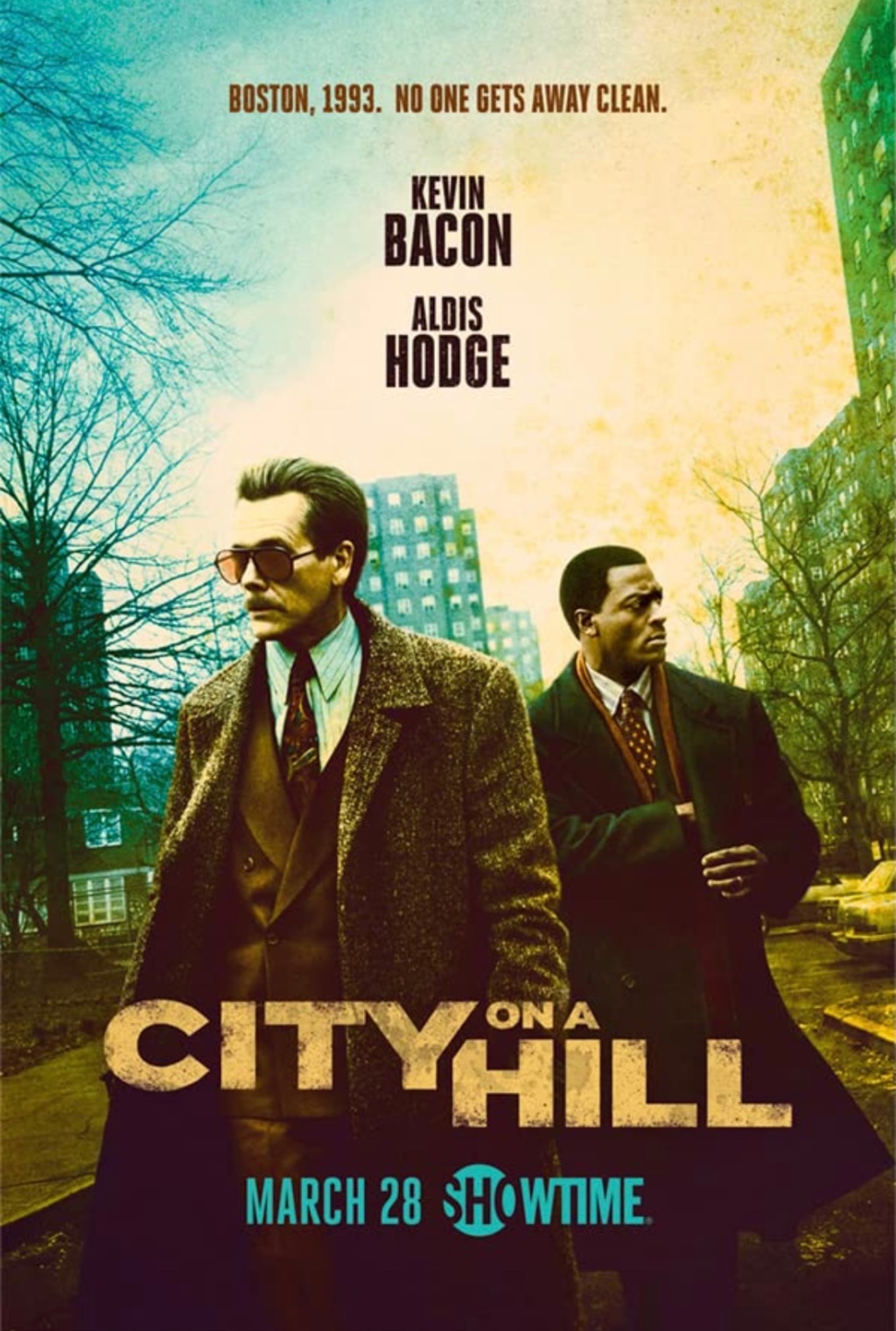 Why you didn’t tell me ‘City on a Hill’ was back? Not just back but two episodes in? I blame myself because I wasn’t keeping up with if it had even been renewed for season two. But in my defense COVID happened and everything got pushed to a corner of my mind. So I need to get Showtime back, because I need to watch each episode as it is released.

Sidenote, Why am I so obsessed with Boston television? Actors?

If you haven’t had the pleasure of watching ‘City on a Hill’ its pretty much Boston in the early 90’s, where violence and corruption lived in bed together at City Hall. The New DA, a black man, Decourcy Ward played by Aldis Hodge, forms an unconventional bond with Jackie Rohr, played by Kevin Bacon, who is intent on keeping Boston exactly the way it is. I initially watched because of K.Bacon, but he’s a POS! However he plays his character brilliantly, you’ll feel all the feels.

Let me know how you enjoy it? I think I’ll watch from the beginning.

iThere are no comments

This site uses Akismet to reduce spam. Learn how your comment data is processed.

Begin typing your search above and press return to search. Press Esc to cancel.